The Tennis Federation, headed by Ismail El-Shafei, decided to implement an alternative plan to equip the players while the start of local competitions continued to be postponed, due to the failure to resolve the precautionary measures required by the Supreme Medical Committee.

The federation’s officials decided to hold two exhibition refreshing tournaments for ages 16 and 18 with the participation of 12 male players and 11 female players of junior team, from 15 to 21 this August. The two tournaments are held at the Al-Shooting Club stadiums, and the Federation bears the financial expenses of these tournaments.

The Tennis Federation had decided to postpone the start of the game's competitions, which were scheduled for next August 13 to September 03, after the last board meeting via video conference in order to study the precautionary measures and their full implementation.

The Tennis Federation approved the formation of a medical committee for the federation to follow up the required precautionary measures in preparation for the start of the local championships next August. 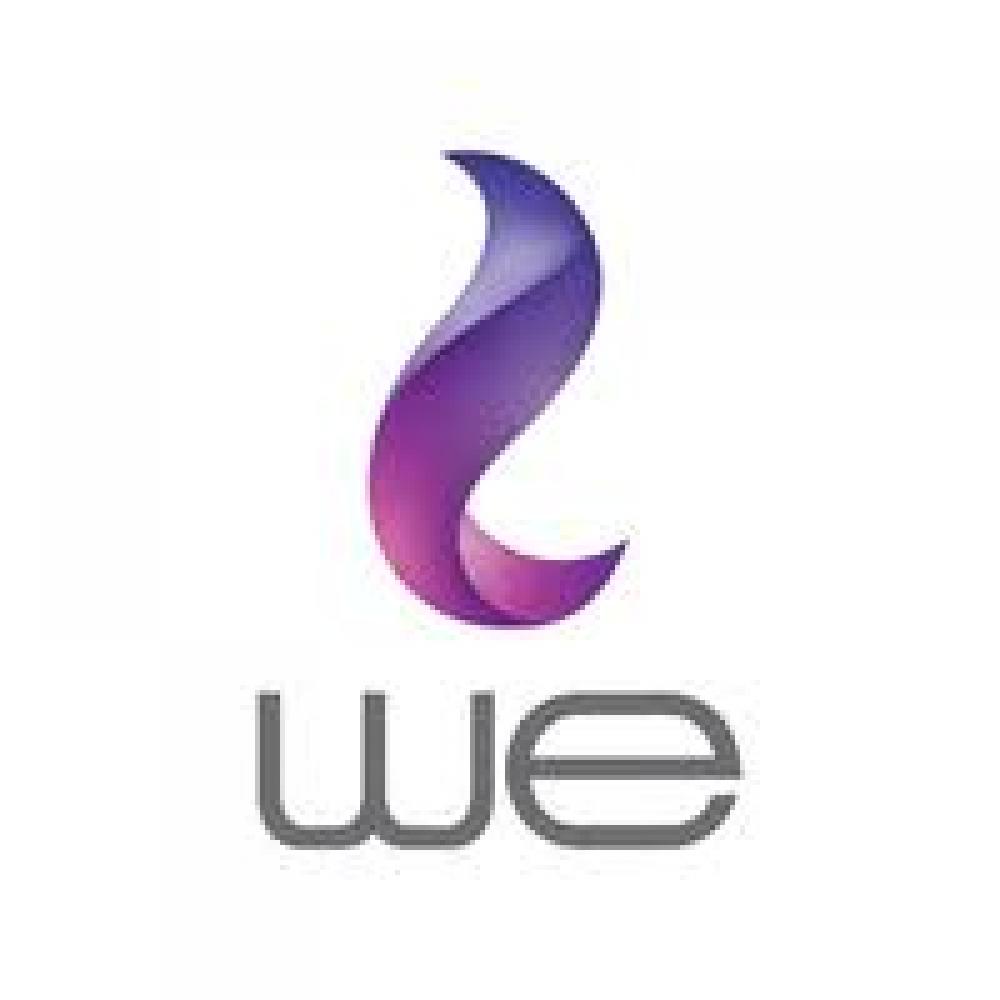 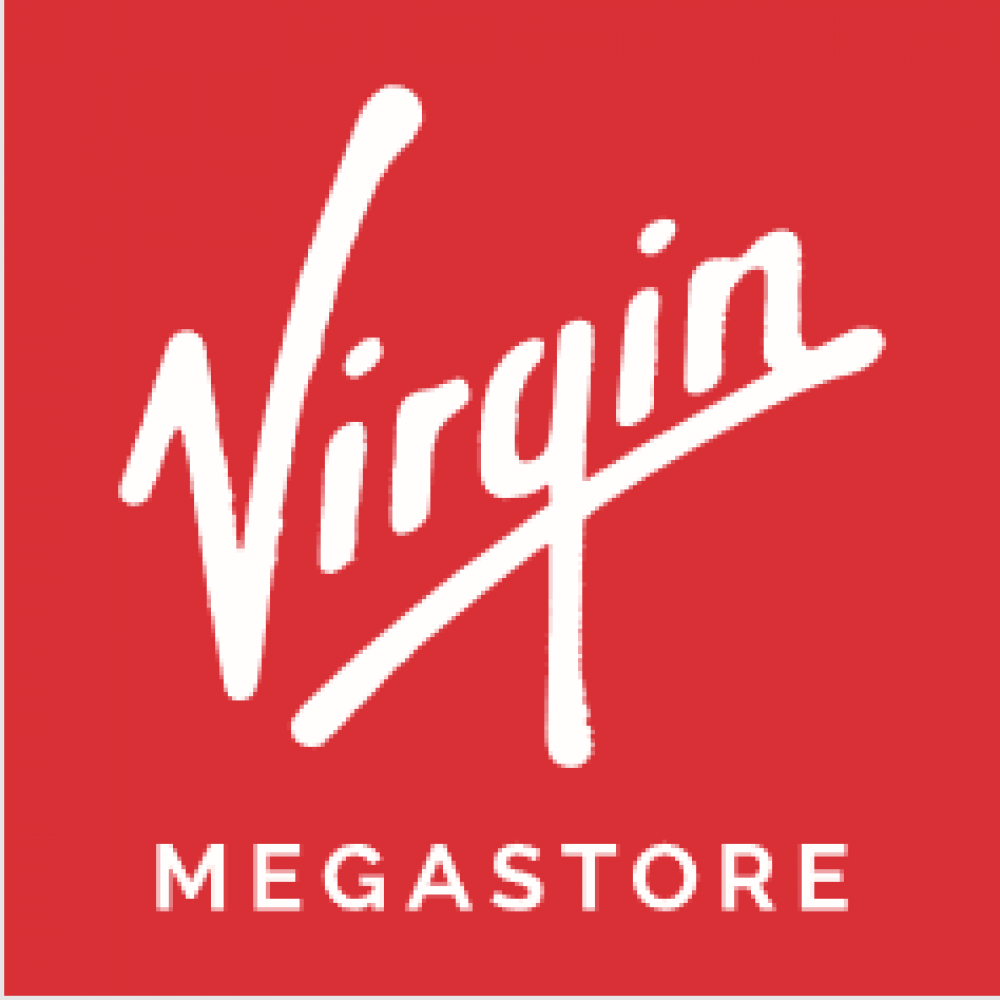 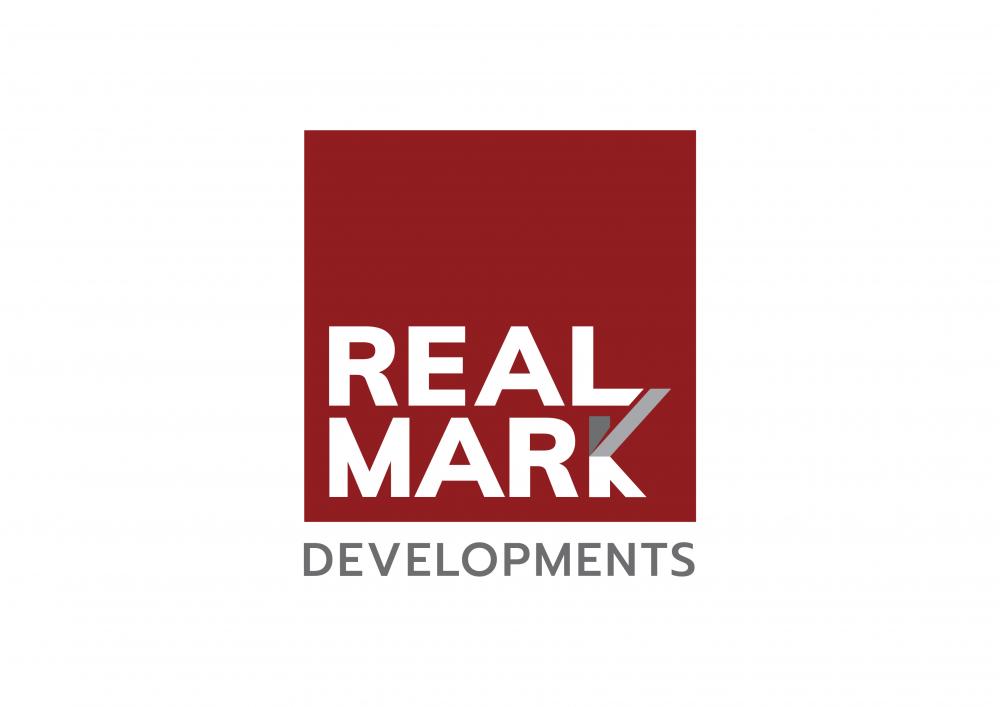 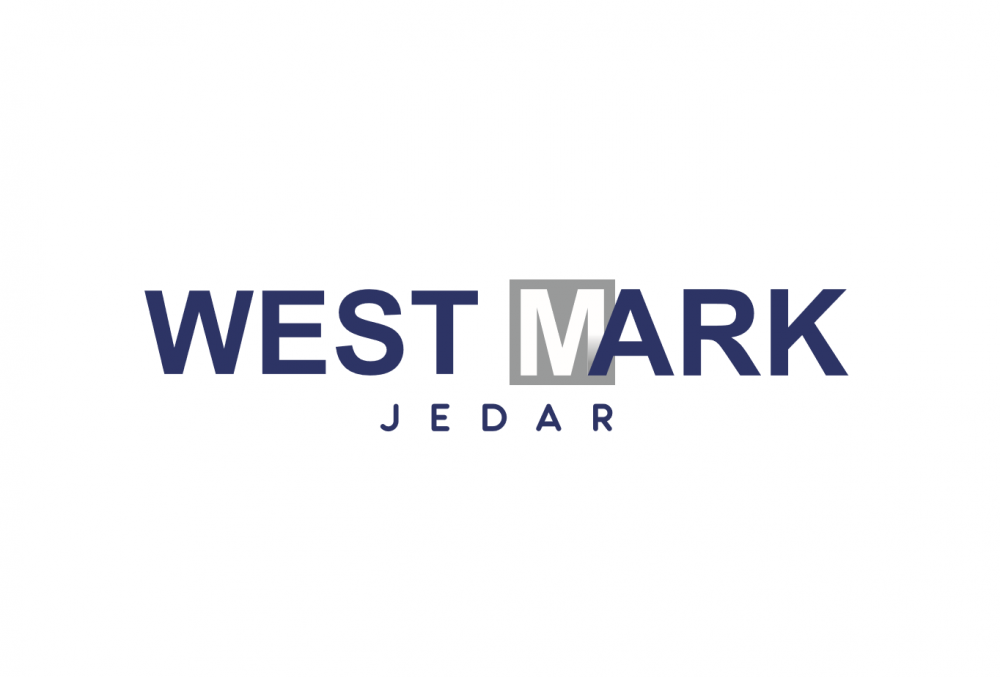 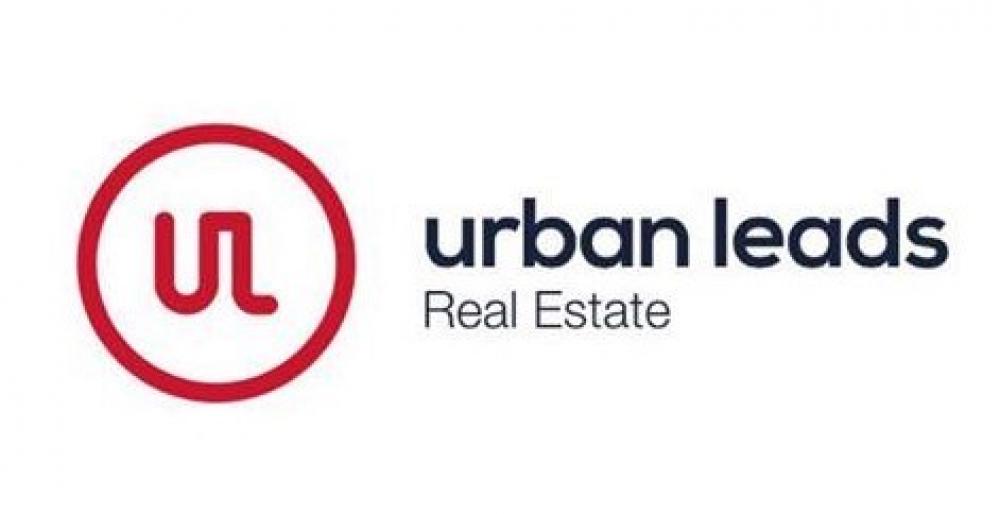 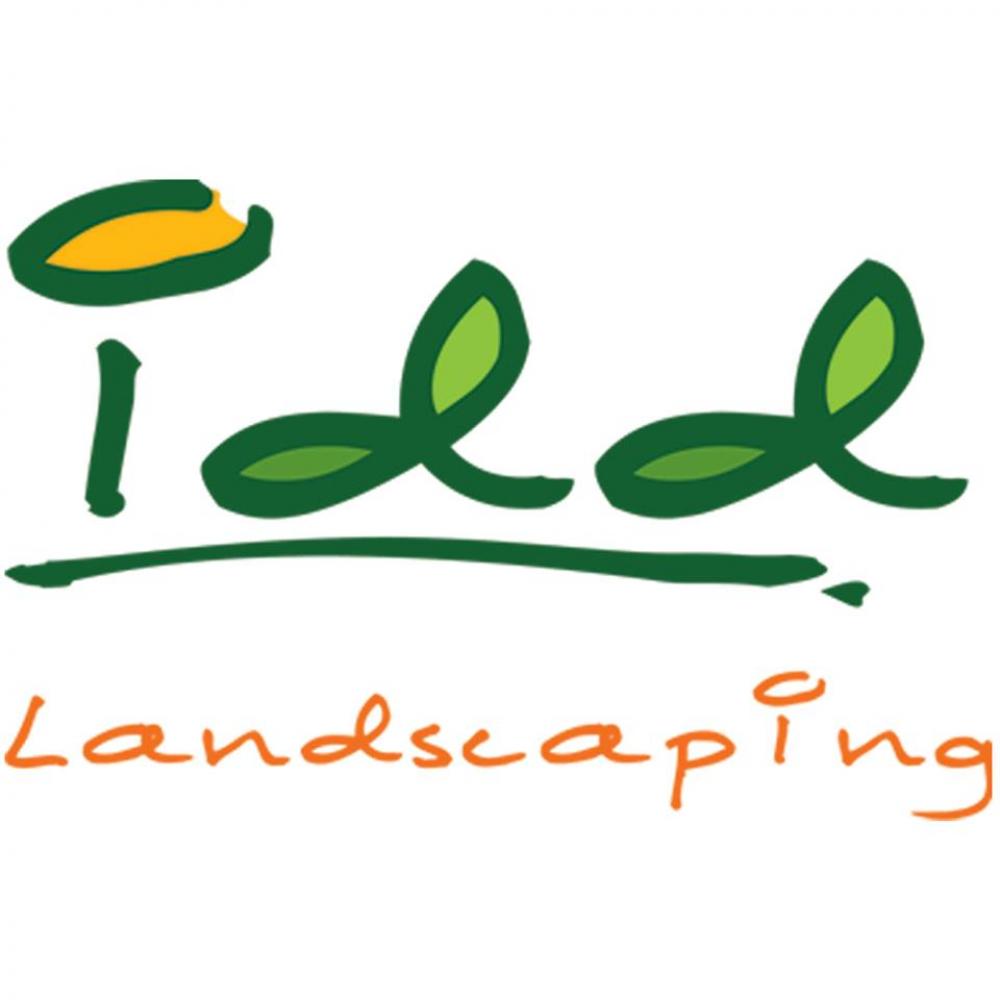 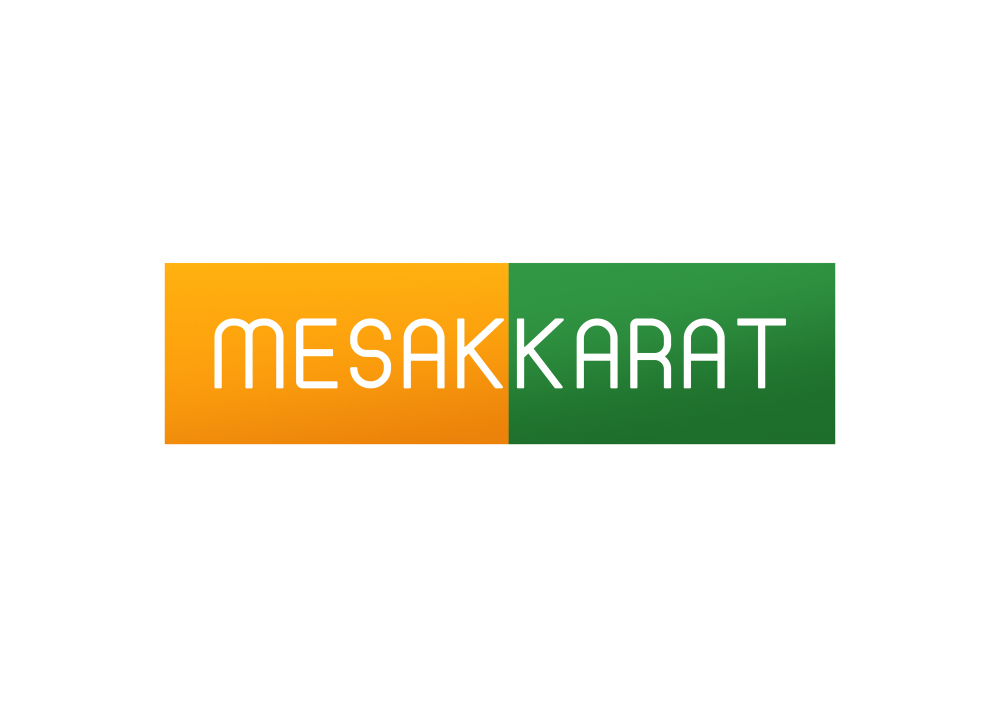 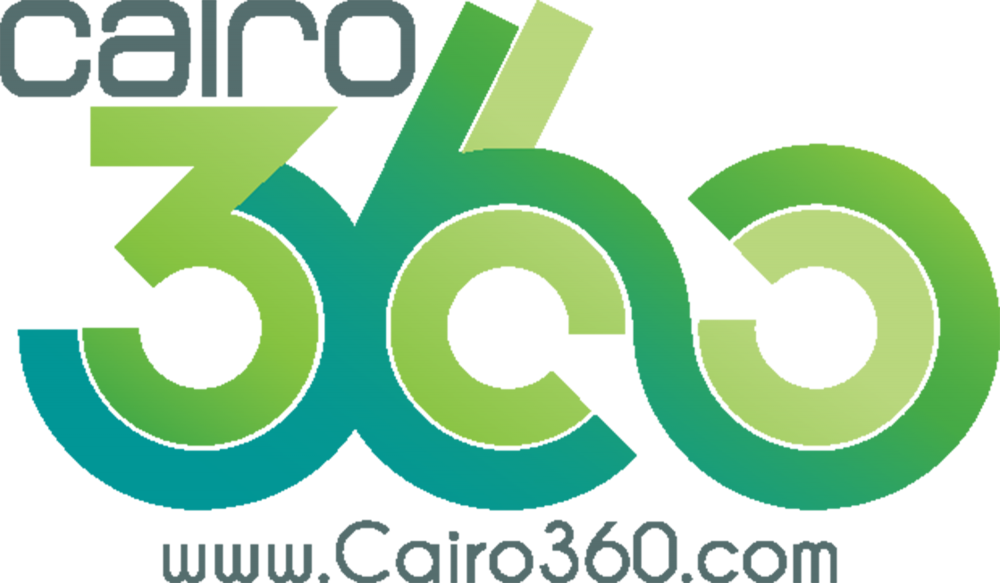 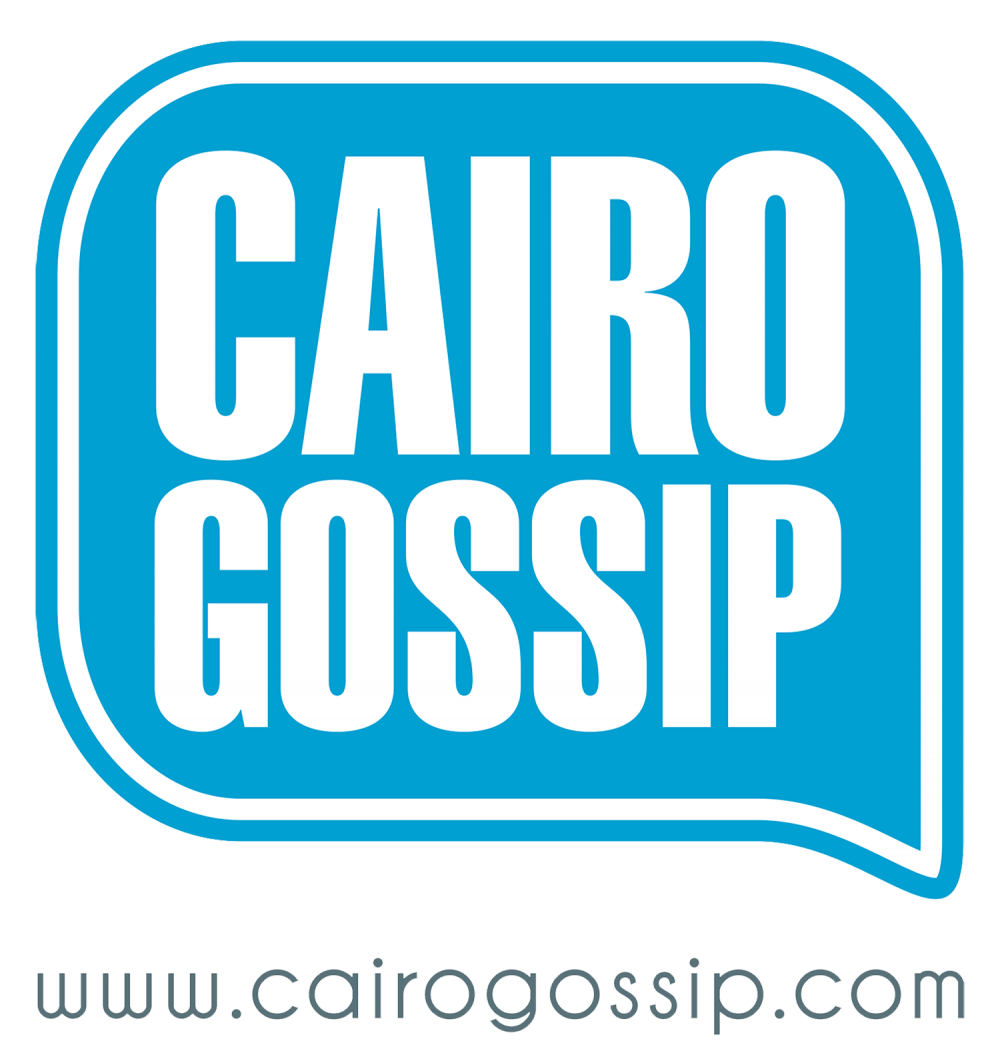 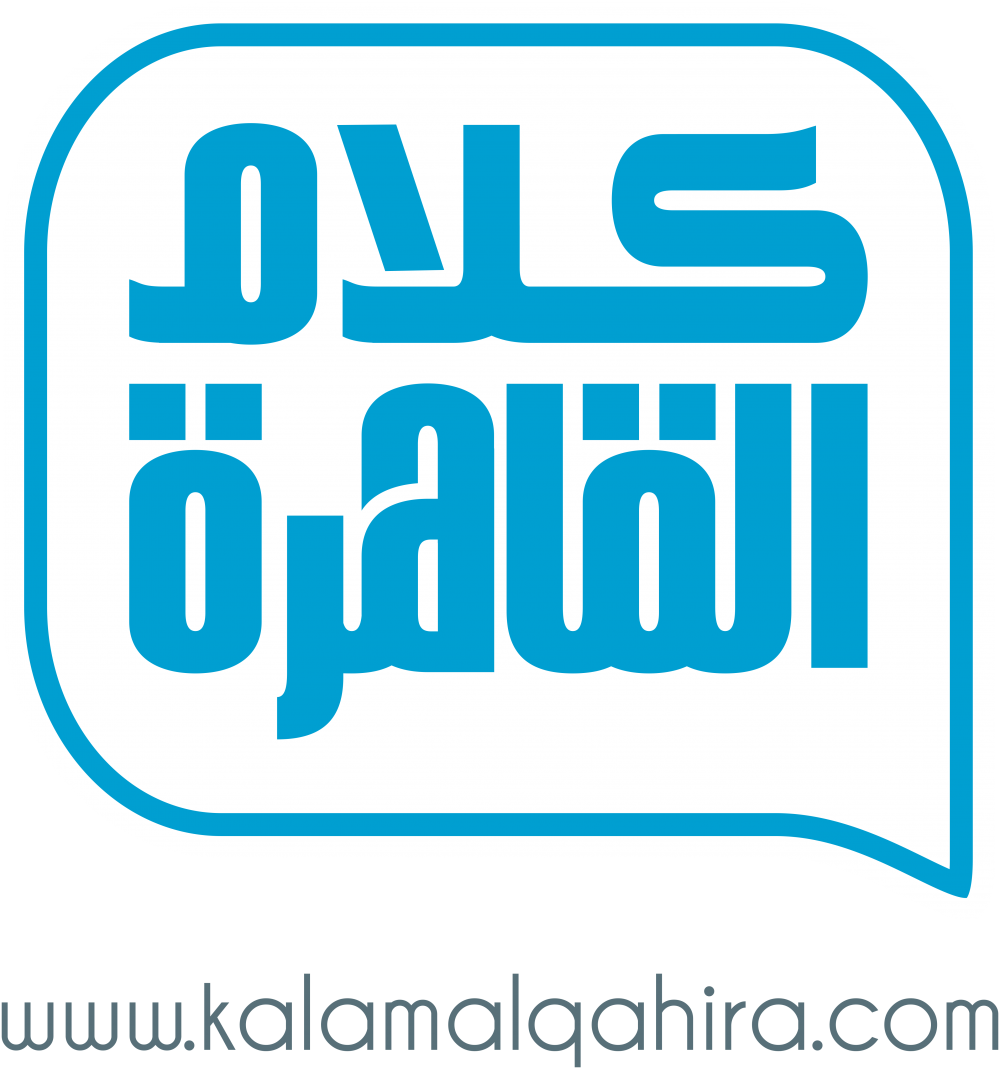